The Agreement on the Unified Patent Court has been signed on February 19, 2013 by almost all EU member states, including Italy.

Please refer to our previous note of January 2013 for more details on the Unified Patent Court and the Unitary Patent.

It is expected that the UPC together with the Unitary patent regulation could enter into force before June 2014 after ratification of the agreement by at least 13 EU member states (including France, Germany and United Kingdom).

In the meantime, the Rules of procedure for the UPC will have to be finalized and the level of the renewal fees for the Unitary patent determined. The local and regional divisions of the court of first instance will have to be decided and organized in the various contracting member states.

The organization of the central division located in Paris is presently already under way. 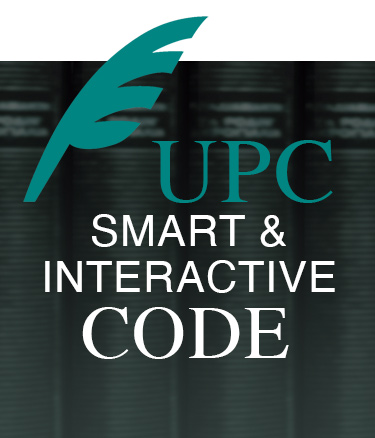