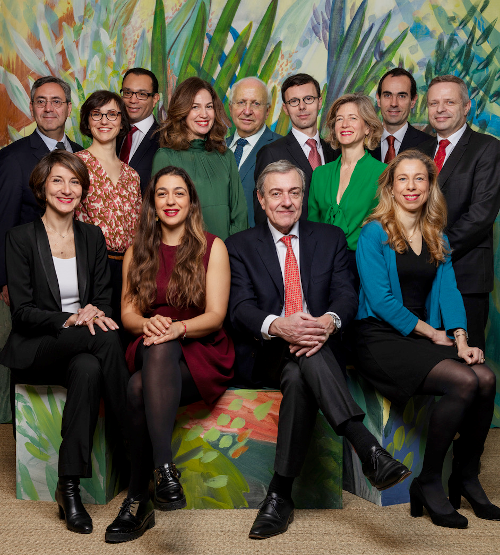 "How patents are enforced in France ? Questions & Answers" Contribution : Caroline Casalonga This article first appeared in Patents in Europe 2013/2014, a supplement to(...)
En savoir plus

Reproduced with permission from Law Business Research Ltd. This article was first published in Getting the Deal Through – Patents 2012, (published in April 2012 ; contributing(...)
En savoir plus
Jurisprudence