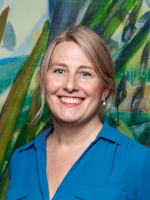 She represents clients in diverse industries, including cosmetics, sports and entertainment, publishing, telecommunications and apparel. She is admitted to practice both in France and in New York and is also a representative before the OHI in Alicante (Spain).